Rick Filippi was born in New York and moved to Florida in 1987. He has been married to Heidi for over 25 years. They have two daughters and two granddaughters. He has been participating in local and international mission trips since 2002. He co-founded Men of Faith in 2009 and is active in local service projects to help unify the Body of Christ. Rick is a strong believer in unifying the local churches by breaking down the man-made barriers or race and denomination. He is actively involved in Walk to Emmaus previously serving on the board and as lay director for Walk #38. He currently worships at Epic Church in Palm Coast.

Bill Bramer is retired Naval officer.  Worked as Physical Security Specialist at NCIS. Holds MBA and BS in Business Administration. Serves as Secretary/Treasurer for Men of Faith. Serves as counselor and Secretary of SCORE Chapter 87 in Daytona Beach. Involved in KAIROS Prison Ministries having served as Team Leader of #69 at Tomoka Correctional Institute Work Camp in October 2011. Veteran of mission trips since 2006. Active in Florida Sonrise Emmaus Daytona area. Kids don’t care who they get their picture taken with. 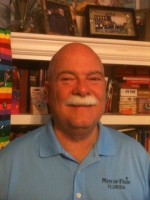 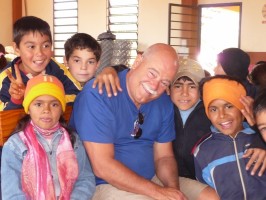 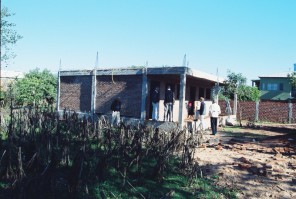 The school in progress in Paraguay